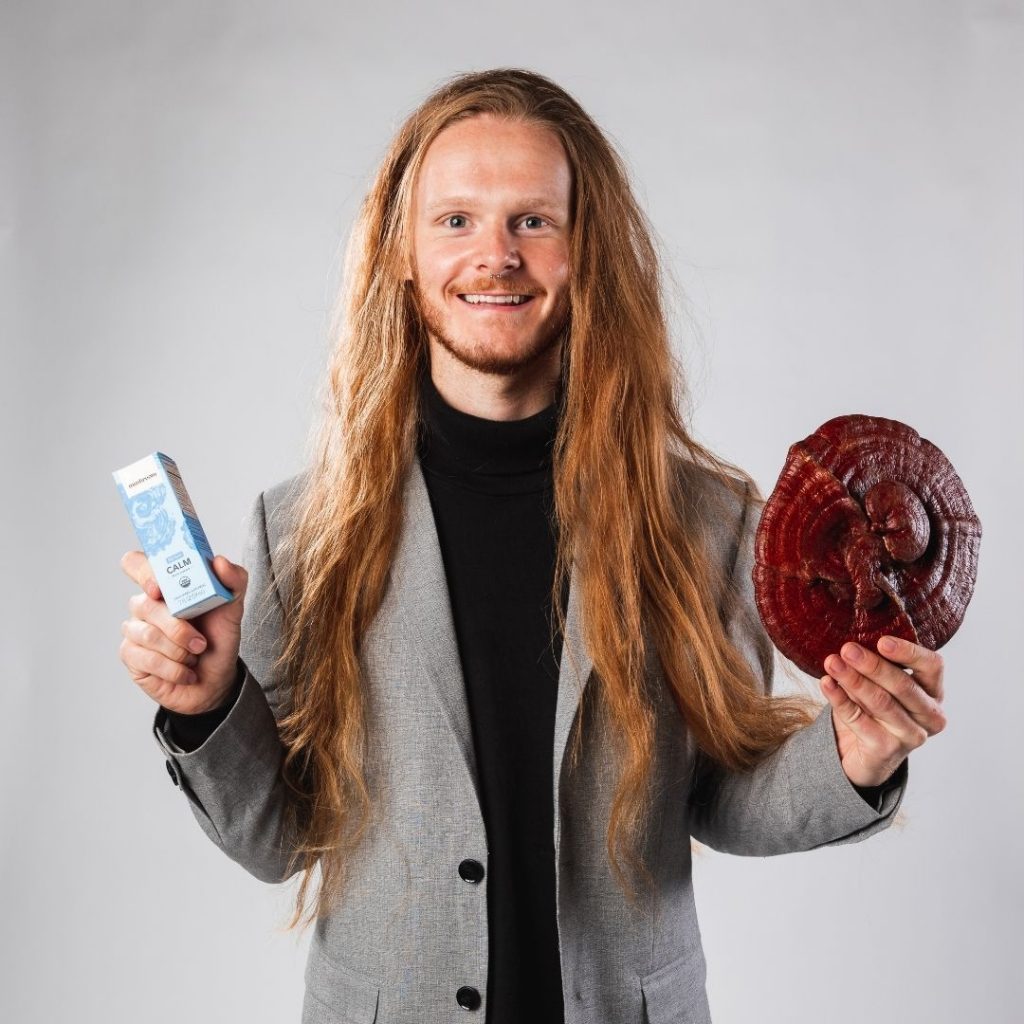 In this episode, we talk to Alex Dorr. He is the founder and CEO of the functional mushroom company, Mushroom Revival Inc. He also co-hosts the number one mushroom podcast in the world, The Mushroom Revival Podcast. After earning his degree in mycology, he authored the book “Mycoremediation Handbook: A Grassroots Guide to Growing Mushrooms and Cleaning up Toxic Waste with Fungi.” He was recently nominated as one of Austin Inno’s 25 under 25. He is absolutely obsessed with mushrooms’ healing power and has signed his life away to the bidding of the mushrooms.